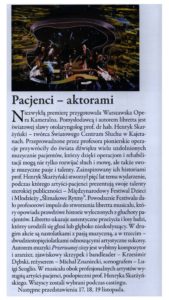 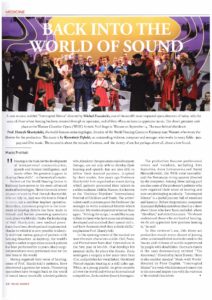 A new musical entided „lnterrupted Silence” directed by Michał Znaniecki, one of the world’s most respected opera directors of today, tells che story of chose whose hearing has been restored through an operation, and of cheir efforts to learn to appreciate music. The show’s premiere took place at the Warsaw Chamber Opera (WOK) Artistic Pool Stage in Warsaw on September 14- The man behind the idea is Prof. Henryk Skarżyński, the world-famous ocolaryngologisc, founder of the World Hearing Centre in Kajetany near Warsaw, who wrote the libretto for the production. The music is by Krzesimir Dębski, an outstanding violinist, composer and arranger, who works in many fields – jazz, pop and film music. The musical is about the miracle of science, and the victory of art, but perhaps above all, about a love found. 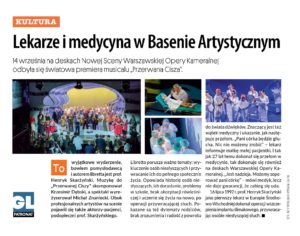 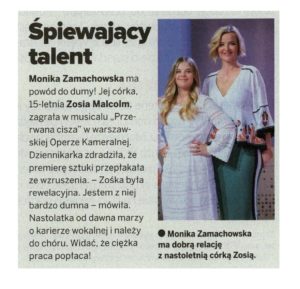